5 killed in plane crash in France-DailyProbash.com 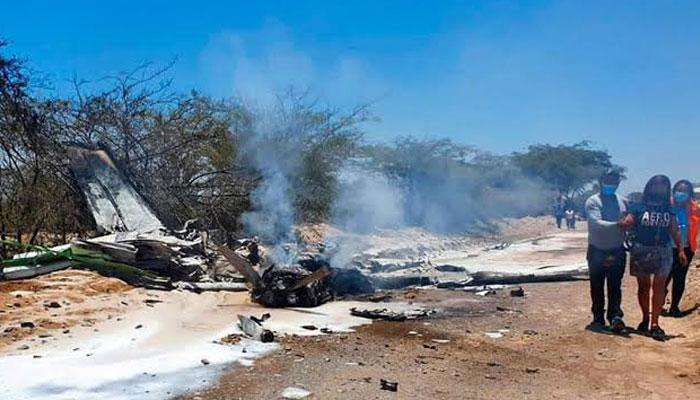 Five people, including four members of a family, were killed when a tourist plane crashed in the French Alps.

The incident took place on Saturday (May 21) in the hilly areas of the country. The pilot was the fifth person killed in the crash.

Local rescue services have confirmed the information. They said the tourist plane crashed shortly after takeoff from Versailles airfield near Grenoble in southeastern France.

According to the Daily Mirror, the plane with passengers could reach its destination within 30 minutes. But unfortunately it collapsed.

Witnesses said the plane crashed into a field near the town of Isere. As soon as they saw the incident, they informed the emergency services. Members arrived and found the bodies of four adults and a child inside the wrecked plane.

About 60 firefighters were called to the scene to put out the blaze.

According to local reports, the aircraft was a small Jodel D140 model. No information was available as to why it was destroyed.

Grenoble prosecutors have ordered an investigation into what happened.