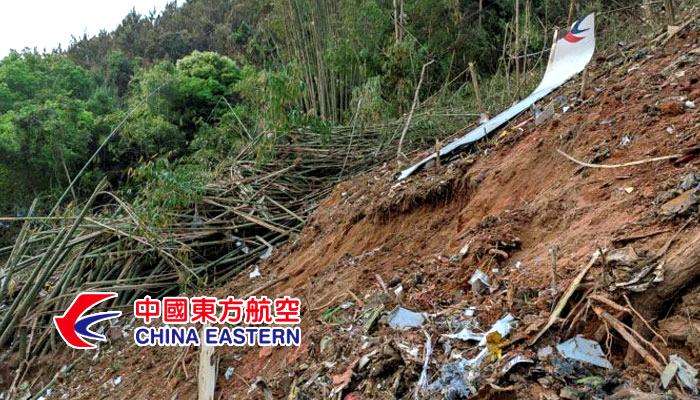 The China Eastern Airlines plane crash was ‘intentional’. Someone in the cockpit did it on purpose. Flight data from a blackbox recovered from a plane that crashed last March indicate that. News Reuters.

U.S. officials are reviewing Blackbox flight data. The Wall Street Journal in the United States published a report on Tuesday, citing people who were aware of their initial review. The report reveals the flight data of the black box of the crashed plane.

A Western official told Reuters that a preliminary investigation had found no signs of technical defects. As a result, the investigation is emphasizing on the activities of the crew of the aircraft.

Boeing, the manufacturer of the aircraft, declined to comment on the report. They have advised Chinese regulators to ask questions.
The US National Transportation Safety Board (NTSB) also did not immediately comment.

On March 21, the Boeing 737-800 of China Eastern Airlines crashed. The plane crashed on its way from Kunming to Guangzhou in China. All 123 passengers and 9 crew members were killed.

The plane suddenly crashed straight to the ground from its normal flight altitude. It was the deadliest plane crash in mainland China in 26 years.

Chinese regulators have summarized a preliminary investigation report into the plane crash last month. They did not make any technical recommendations on the Boeing 737-800 aircraft.

The Boeing 737-800 has been in use since 1998. Experts say that this aircraft has a reputation for safe flying.

Jennifer Homendi, chairperson of the US NTSB, said in an interview on May 10 that a Boeing team had already visited the country, along with board investigators to co-operate with Chinese authorities in the investigation.

Jennifer Homendi said the investigation had so far found no security issues, which required urgent action.

If the board sees a problem with safe aviation, it will make an urgent recommendation, said the NTSB chairperson.