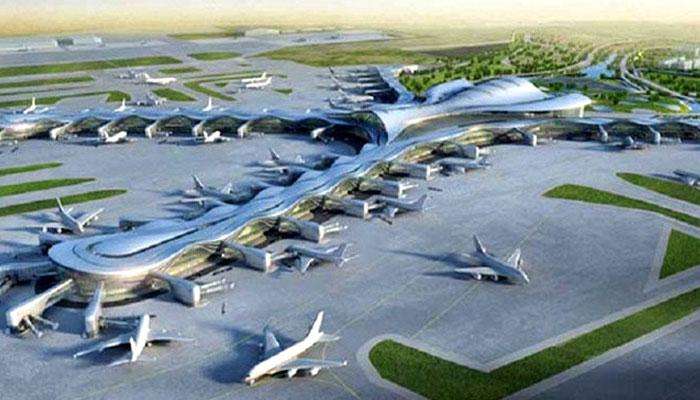 The cost of feasibility study for the construction of an international airport outside Dhaka has increased by about 11 per cent to Tk 129 crore.

A meeting of the Cabinet Committee on Public Procurement today approved a proposal to provide the extra money to the Japanese company.

He said, ‘Initially, discussions are going on about two places. 60,000 acres of land has been found in Madaripur. However, the distance from there to Dhaka is more, there may be a problem of traffic jam. The other is in Munshiganj. However, the locals are opposed to the proposed place.

In this regard, it is said that Nippon Koi Company Limited has been given additional Rs. The purchase proposal has been approved to increase the expenditure by Tk. 331.