In that country there are more pyramids than Egypt 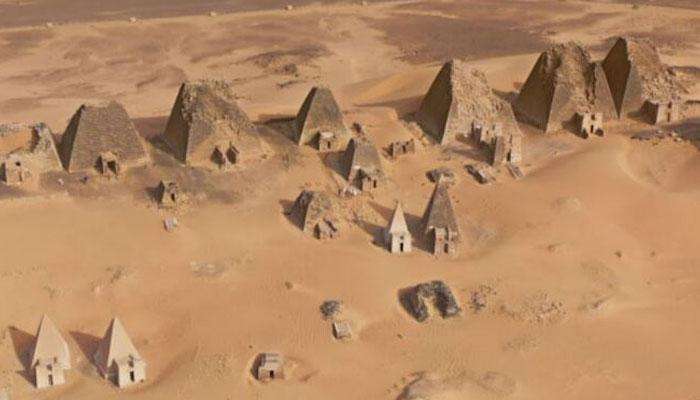 When you think of Sudan, an African country, many people think of a country of rough desert from the beginning. But in the vast desert area of the country there are many pyramids that are thousands of years old. The pyramids of Sudan are a bit smaller in size, numbering more than two and a half hundred.

Most of the pyramids are in the desert near the old Sudanese city of Gematon.

They were built about two thousand years ago. At that time, the ‘Kush’ empire was in its heyday in Sudan.

Some pyramids have been damaged by dynamite. In 1830, an Italian gem hunter demolished several pyramids in search of precious gems.

Many tombstones have been stolen. The people of that country expect that the Sudanese youth will take the responsibility of protecting their pyramids in the future.

Internet search engine Google announced yesterday that a new ‘digital experience’ will be launched in Google Arts and Culture. Which will bring the world closer to the influential dynasty and its cultural heritage of the last capital of the Kushite kingdom. And Al Jazeera is a partner in this.

Whenever there is an event, get the update, subscribe now