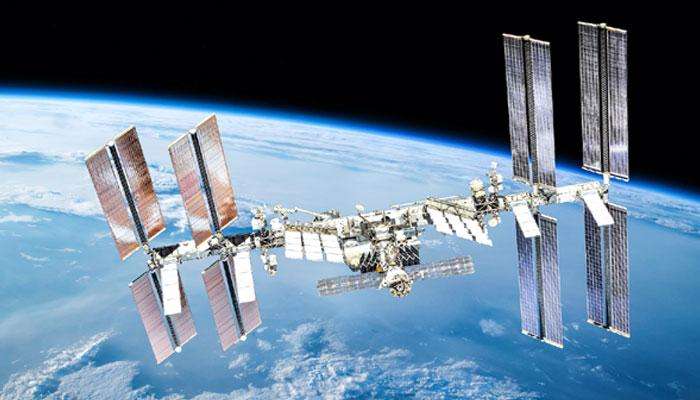 NASA’s two spacecraft went to take the news of space outside the sun. From one of them, wrong information has been continuously coming to the world for the last several days. Which has deepened the mystery. Because scientists do not understand the reason for this misinformation?

NASA scientists say Voyager 2 landed in space several days after Voyager One. It is working well in the cosmic realm. To find out the problem of Voyager One, a special team of NASA astronauts sat down to analyze the data. They said that Voyager One has a lot of control over the Attitude Articulation and control system, and the information from that system does not indicate what is actually going on inside Voyager One.

But is there anything else that is causing Voyager One’s distortion? Scientists say that spacecraft have to go through many adverse conditions in the cosmic region. It can be a problem for him too. Source: Anandabazar Patrika