BNP secretary general Mirza Fakhrul Islam Alamgir has strongly opposed the current prime minister’s harsh words against former prime minister Khaleda Zia and said that the nature and character of the Awami League is that they come to power through terrorism.
In the same way, they are planning to return to power in the next election. 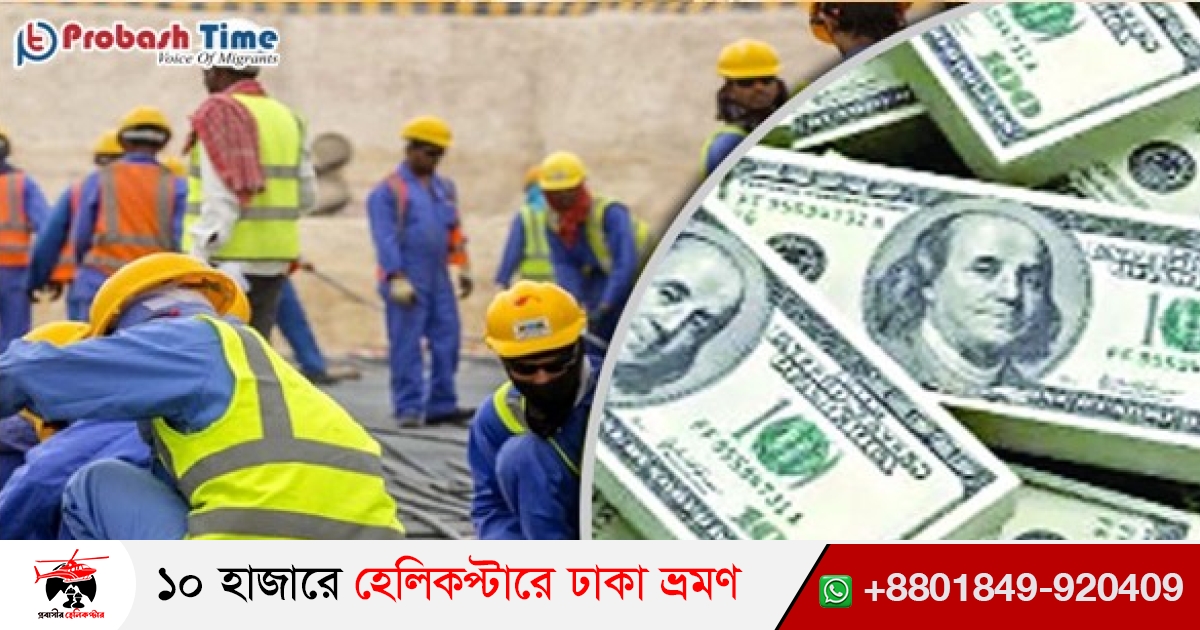