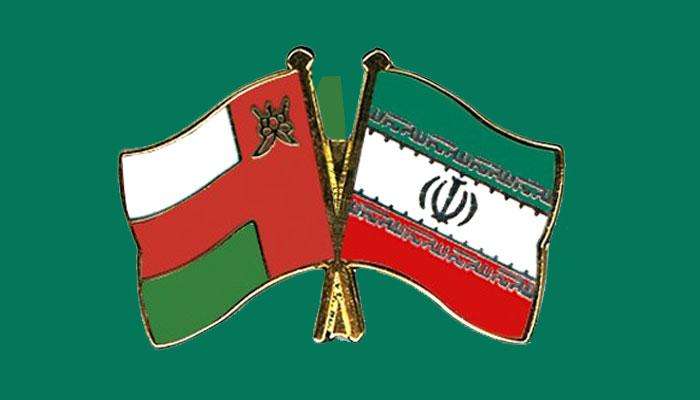 The Islamic Republic of Oman and Iran have historically deep ties, developed over the past 50 years through mutual cooperation, mutual benefit and good neighborliness.

The forthcoming meeting of Sultan Haitham bin Tariq with the President of the Islamic Republic of Iran, Dr. Ibrahim Raisi, on Monday comes at a time when the world is witnessing various regional and international developments in the region, both politically and economically. These issues require an exchange of views between the two countries in a way that contributes to their interests as well as the interests of the region.

Oman and Iran seek to make the most of economic cooperation and investment opportunities, especially in the area of economic diversification. Last year, trade between the two countries was 1.338 billion. The number of Iranian companies investing in Oman stands at 2,710, of which 1,173 have invested at 100 per cent ownership and 1,548 are part of the Omani-Iranian partnership.

In the logistics sector, good growth has been realized in the Omani ports operated by ASIAD Group, especially in the handling of goods handled at Al Suwaik, Shinas, Khasab and Port Sultan Qaboos – all of which are involved in active import and export of common goods. With their regional rivals, including the Iranian port.

Statistics show that between the ports of Omani and Iran, there has been a high volume of direct imports and exports in the last few years, with more than 1.4 million tons of goods being handled at the rate of 5 to 6 trips per day.

Also, over the past few months, Muscat and Tehran have seen an exchange of visits by business delegations during which the business communities of both countries have demonstrated investment opportunities. These will be positively reflected in the amount of trade exchanges in the future. During the visit, which begins on Monday, the two countries are expected to sign a memorandum of understanding on economic issues, in addition to infrastructure, legislation and investment promotion.

The businessmen of the two countries are looking at further cooperation in order to increase the volume of trade exchanges in the light of political relations and common interests by bringing them together to establish a joint venture firm, exchange experiences and increase investment in various sectors including nanotechnology, tourism, industry, education and health.

Ridha bin Jumah Al Saleh, chairman of the board of directors of the Oman Chamber of Commerce and Industry (OCCI), said the Iranian president’s visit to Oman would boost economic and investment cooperation and provide opportunities for Oman and Iranian businessmen. Investors will also hold bilateral meetings and discuss the formation of partnerships in the promising sector, which will, in turn, increase trade and investment exchanges in the near future.

Oman’s business environment constitutes an attractive factor for investors and businessmen as it provides many benefits and incentives for investment such as national conduct, legal transparency in the business environment and full ownership. Also, there are no restrictions on Oman’s currency exchange, and income tax for individuals, says Al Saleh.

Al-Lawati added that despite strong political ties between the two countries, Iran’s investment in Oman is still limited. He hopes that investment will increase, especially in the tourism, industry, oil and gas and nanotechnology sectors. He noted that Iran has great experience in these sectors and that Oman can benefit from them.

Al-Lawati noted that the most important challenge facing Iranian investors doing business in Oman is the sanctions imposed on Iran that occurred during the flow of investment to Oman, adding that the two countries’ commercial banks could not conduct direct transactions. Prohibition

In the political arena, it has been noted that Omani-Iranian relations are based on good neighborliness and a firm foundation not to interfere in internal affairs. This position has contributed to the solution of contemporary regional problems. The two countries hold regular political talks, most notably the one held in Muscat in January, which discussed a number of issues, including the Vienna talks on the resumption of Iran’s nuclear program, which have reached a final stage. Oman strongly supports the 2015 Iran nuclear deal through its well-known diplomatic strategy.

The forthcoming visit provides another opportunity to step up diplomatic efforts on issues other than the Iranian nuclear file, as well as the Yemeni crisis, which are of focal importance for regional security and stability and promote international security and peace.

Omani diplomacy has always been the basis for compromise and understanding on issues between Iran and other countries. In addition, the Sultanate of Oman contributed to the release of citizens of various countries detained by the Iranian authorities for security concerns. –