Reception and inauguration of meritorious people of Chittagong Association in Qatar-DailyProbash.com 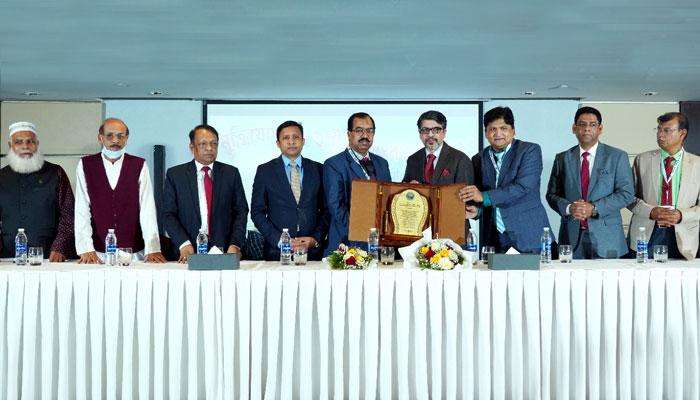 Last Thursday, the Ambassador of Bangladesh to Qatar Mohammad was the chief guest at the event held at the Hyatt Regency Ballroom, a five-star hotel in Dohar. Jasim Uddin, NDC.

It was informed on the occasion that since its establishment in 2013, Chittagong Samiti has been continuously helping the helpless expatriates and the disadvantaged people of the country. In particular, it has played an exemplary role in the treatment of helpless sick expatriates and repatriation of dying expatriates.

The Ambassador lauded the leadership of the association for such a great achievement and called upon other expatriate organizations to come forward in the service of humanity.

By helping others, he said, people build their social connections and strengthen connections. The role of such regional associations is especially important to stand by each other in exile.

Apart from this, the Ambassador of Bangladesh for the tireless efforts to improve the quality of life and services of expatriate Bangladeshis. Jasim Uddin, NDC, Counselor. Muhammad Mustafizur Rahman and Md. Mahbur Rahman was honored.

The event was attended by officials of Bangladesh Community Qatar as well as leaders of various social, professional and political parties.