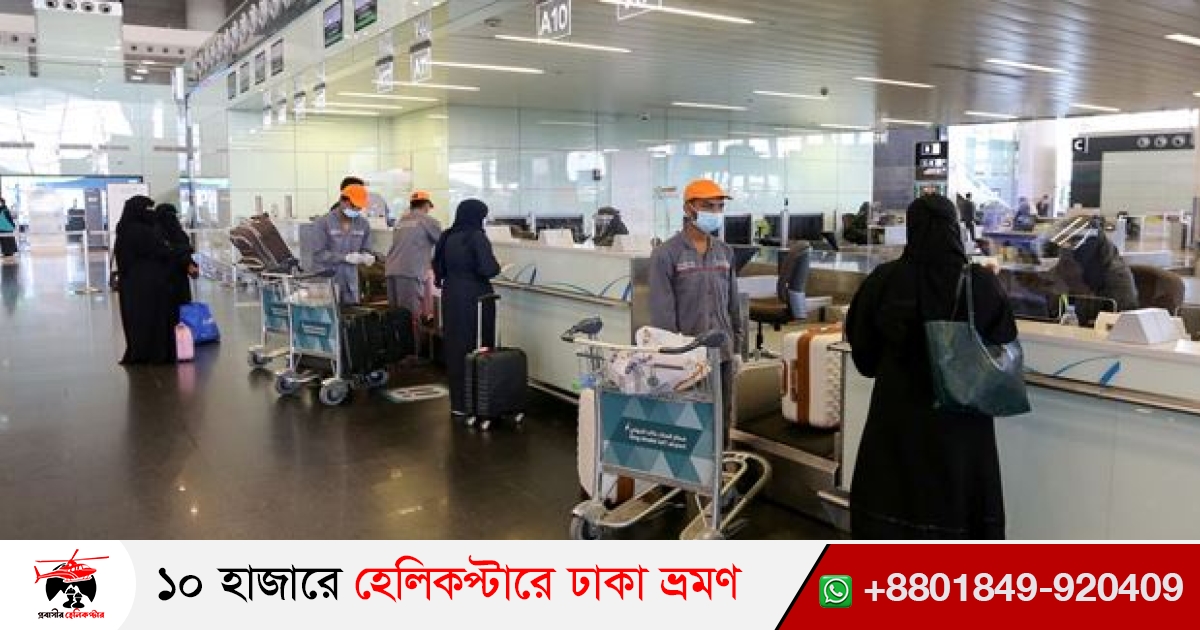 Saudi nationals have been banned from traveling to 16 countries as the coronavirus epidemic resumes. Saudi Arabia has imposed the ban on the daily corona infection over the past few weeks.

Among the forbidden countries,

Meanwhile, the monkeypox, which has spread to many countries around the world, has not yet been identified in Saudi Arabia, an Al-Arabiya report said on Sunday. Deputy Minister of Health. Abdullah Asiri said Saudi Arabia’s healthcare system was able to monitor and identify suspected monkeypox patients.

As of May 21, 92 monkeypox had been identified in 12 member states, according to the World Health Organization (WHO). In addition, 26 people are suspected to be infected with monkeypox. Detailed instructions and recommendations on how to prevent the spread of monkeypox will be released in the next few days, the agency said.

On the other hand, Saudi Arabia’s neighboring country, Oman, has announced that it will lift all restrictions on corona. After a two-year battle with the corona, the government finally decided on Sunday (May 22nd) to lift all coronary laws against the epidemic.

Many feel that the Oman government is taking this step under the policy of ‘living with Kovid’. As a result of the Supreme Committee’s announcement, there will be no more Corona restrictions in the country. People will be able to move around as normally as before Corona.

However, citizens and expatriates of the country are urged to adhere to the precautionary measures taken at the individual level without being completely indifferent to the Corona restrictions. In addition, those who have not yet received the vaccine dose have been asked to take the vaccine quickly. 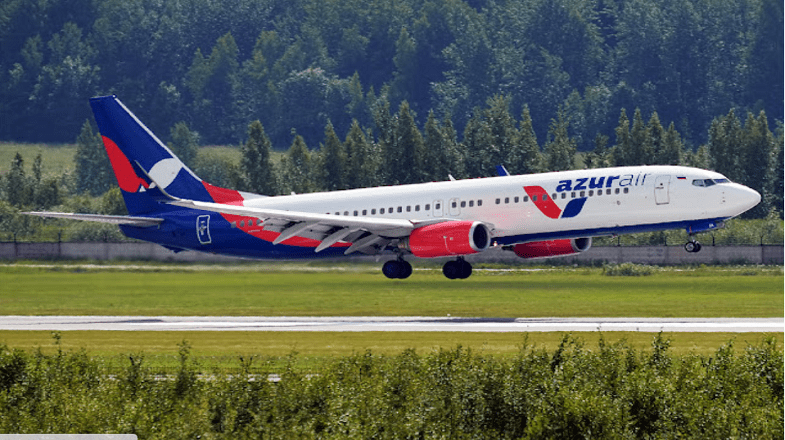 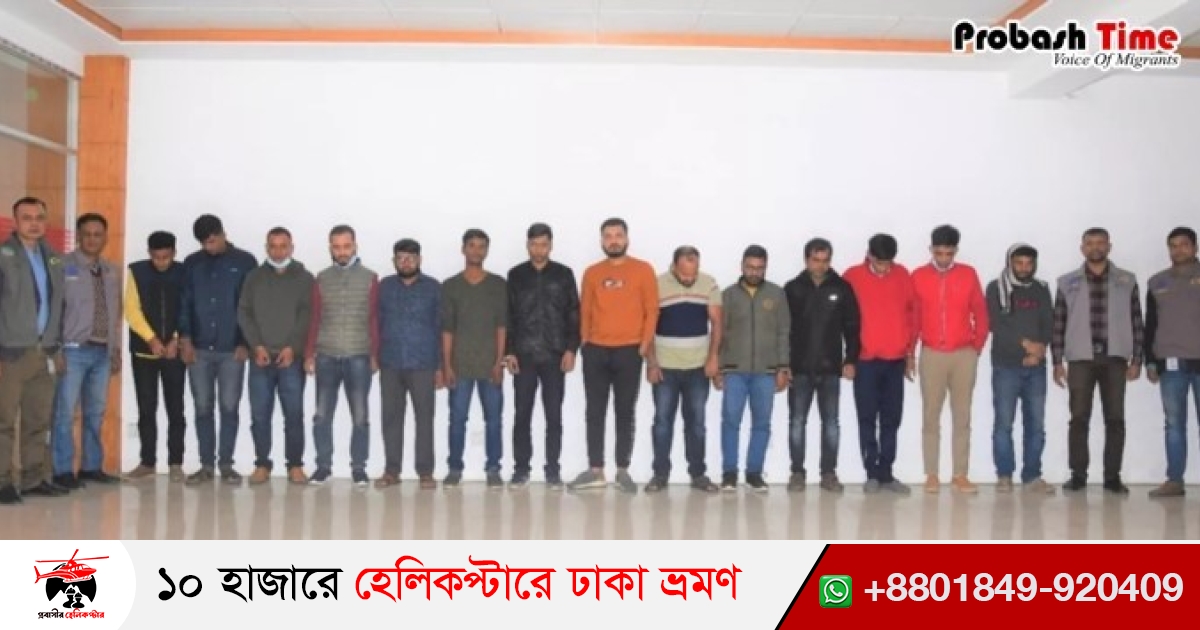 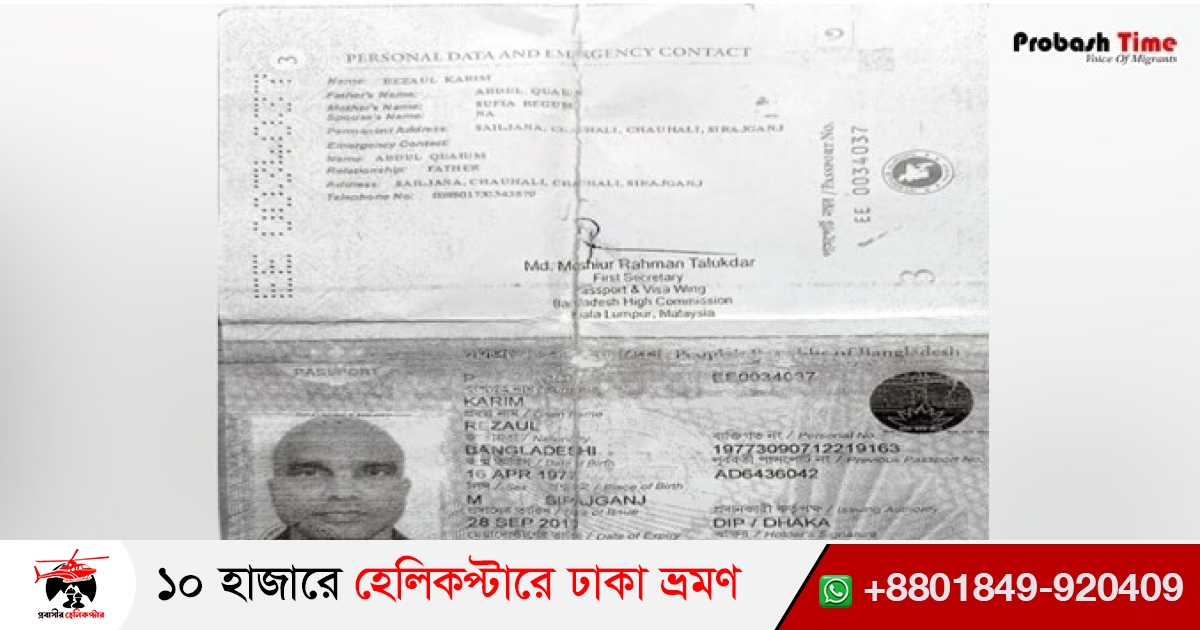 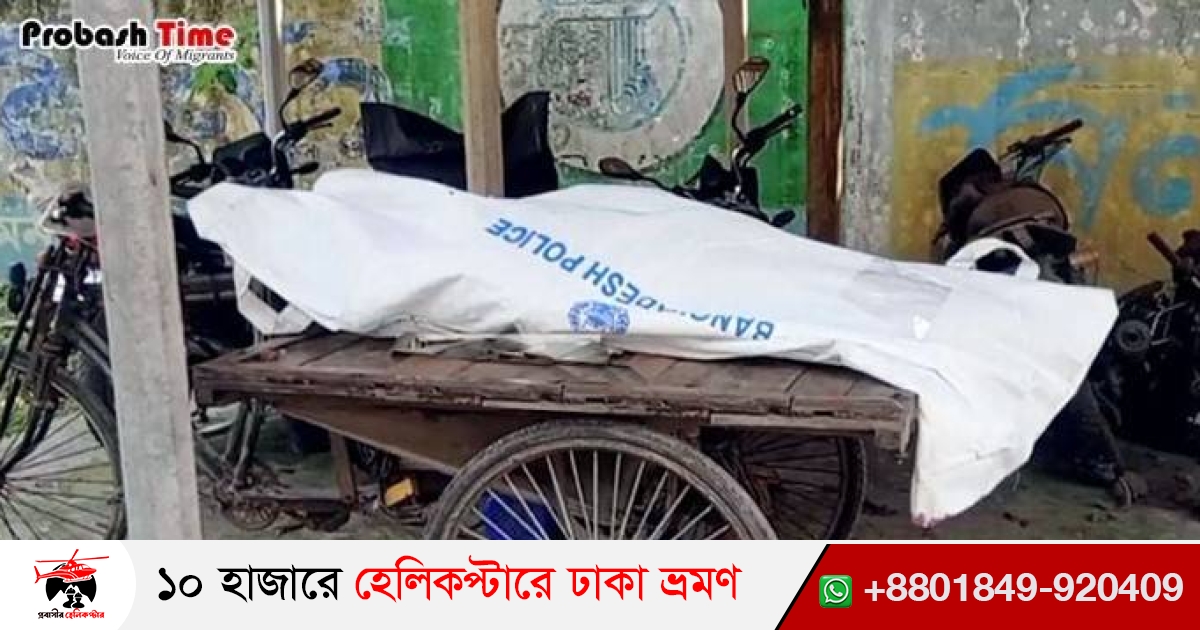 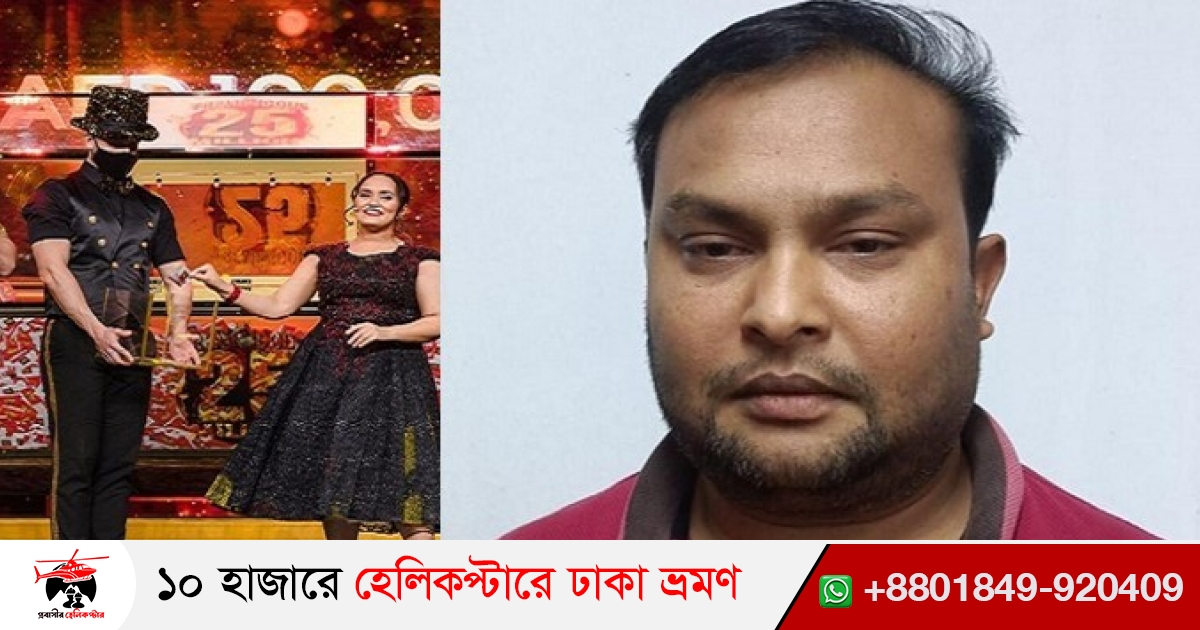 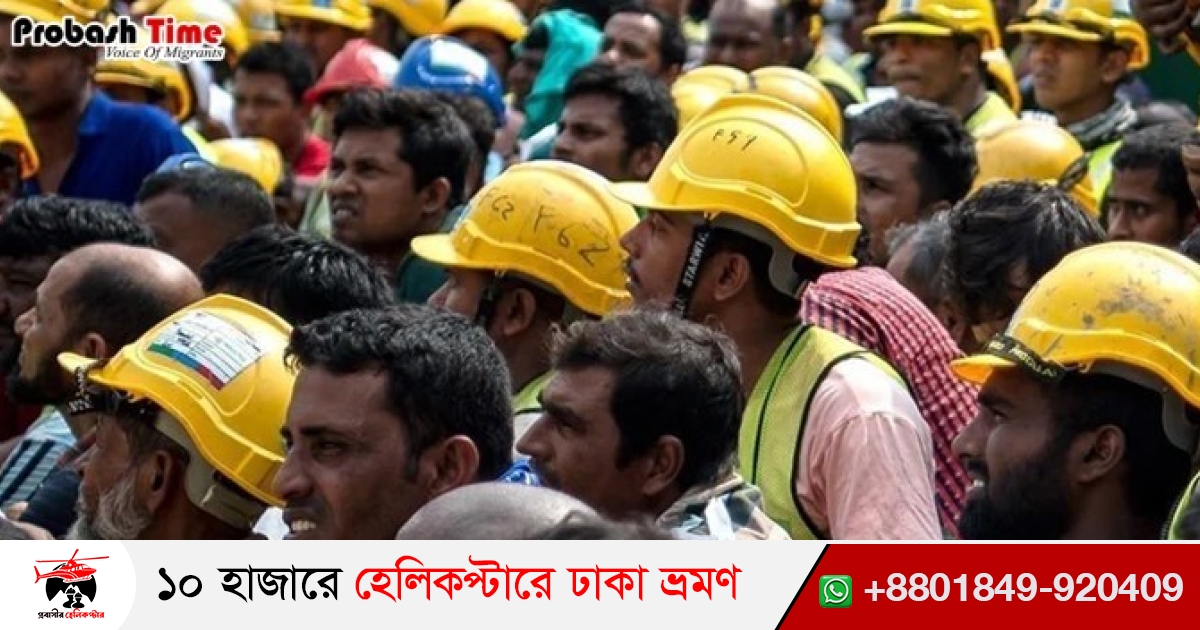