Where is the end of the suffering of expatriates with passports

There is no end to the suffering of getting the ninth weakest passport in the world. Getting a passport costs more than the official fee, as well as a system of bureaucratic red tape and inefficiency. An Omani expatriate named Md. Fazlul Haque submitted his papers to the Bangladesh Embassy in Oman on 23 May last year to renew his passport. A year has passed but his waiting has not ended.

Meanwhile, one year has passed since the expiration of the current passport. Being illegal in foreign lands, therefore, Fazlul Huq is cutting with anxiety and worry. Expatriate Fazlul Haque is not alone, thousands of expatriate Bangladeshis are spending their days in such anxiety to get a passport.

There is no end to the suffering of getting the ninth weakest passport in the world. Getting a passport costs more than the official fee, as well as a system of bureaucratic red tape and inefficiency.

In the age of digital Bangladesh, people are struggling to get a digital national identity card (NID) and e-passport. Especially the expatriates are suffering the most. Problems that expatriates complain about most are: repeated attempts to contact the hotline for complaints, repeated failures, online ‘passport not found’ replies a few months after submission, subsequent submission of later passports Passport did not show up at the embassy, etc.

He could not say how many passports are stuck. He said he did not have the information at the moment. Another headache for migrant workers is that they are being forced to pay more than the government-fixed fee for passports. One of the reasons for the high cost of immigration is the cost behind the passport.

Manpower Employment and Training Bureau (BMET) Director General in the context of the passport. Shahidul Alam said, ‘If I have NID, then why should I be harassed to get a passport? It’s completely meaningless. ‘ “People may have to go abroad at any moment in case of emergency,” he added. “A lot could have been done easily if the passport process had been made easier,” he said.

Mozammel Haque, former cultural secretary of the Bangladesh Association of International Recruiting Agencies (BAIRA), said, “The government fee for a passport is Tk 5,000. Here you have to pay 13 to 15 thousand rupees. Why this? Why should those who go abroad and send remittances be harassed for getting passports? ‘

In this situation, the government has taken several initiatives to make the passport process easier. One of those initiatives was the introduction of high-tech e-passport in 2019. Through this, Bangladesh entered the global digitalized world. But the benefits of this move have not yet been found.

The purpose of launching e-passport in 2019 was to replace the old machine readable passport (MRP). E-passport is being issued on the basis of NID information. If there is any discrepancy between the old MRP and NID information, the e-passport application is immediately rejected.

In this regard, a notice has been issued by the Divisional Passport and Visa Office, Agargaon, Dhaka stating, “NID / BRC [জন্ম নিবন্ধন সনদ] If there is a discrepancy, the e-passport application is automatically stuck in the system software. Receipt of e-passport is delayed as the applications are disposed of by the Central Clearance Module.

In these cases, the authorities have requested the applicant to wait ‘patiently’ till the passport is printed. But it did not specify how long to wait. The DG of the department further said that such inconsistencies were rampant. This results in delays.

Sources said that inconsistencies often occur due to errors in the NID, which makes it difficult for applicants to get passports. Without mentioning the number, the source said that due to the discrepancy of such information, a large number of e-passports have been stuck in the passport offices across the country, which has caused problems to many traveling and migrant workers.

The applicant may not always be liable for errors in the information contained in the NID. Sometimes someone’s address can change while getting MRP passport and NID. There is no easy way to solve these problems right now. However, there may be other problems besides these.

On April 17, the Parliamentary Standing Committee on the Ministry of Expatriate Welfare recommended simplifying the passport process for expatriate workers and resolving all issues related to e-passport as soon as possible. The meeting also discussed the activities of the Immigration and Passport Department to expedite and expedite the services of the Department of Immigration and Passports to ensure an orderly, secure, regular and responsible passport issuance process.

NID alone cannot always save you from the hassle of issuing passports. Sometimes the passport is not available even though all the information in NID is correct. Former Secretary General of Bayra Shamim Ahmed Chowdhury Noman said, “People who want to go abroad have to go through a lot of trouble to get a passport. If an immigrant has an NID, why wait at least a month for police clearance before issuing a passport? ‘

Rajekuzzaman Ratan, a member of the Labor Migration Group of the National Coordinating Committee on Labor Education, said, “There are cases against 32 lakh people. Having a case cannot be an obstacle in issuing a passport. The expatriates have demanded immediate action from the government to stop all such harassment in the case of expatriates’ passports. 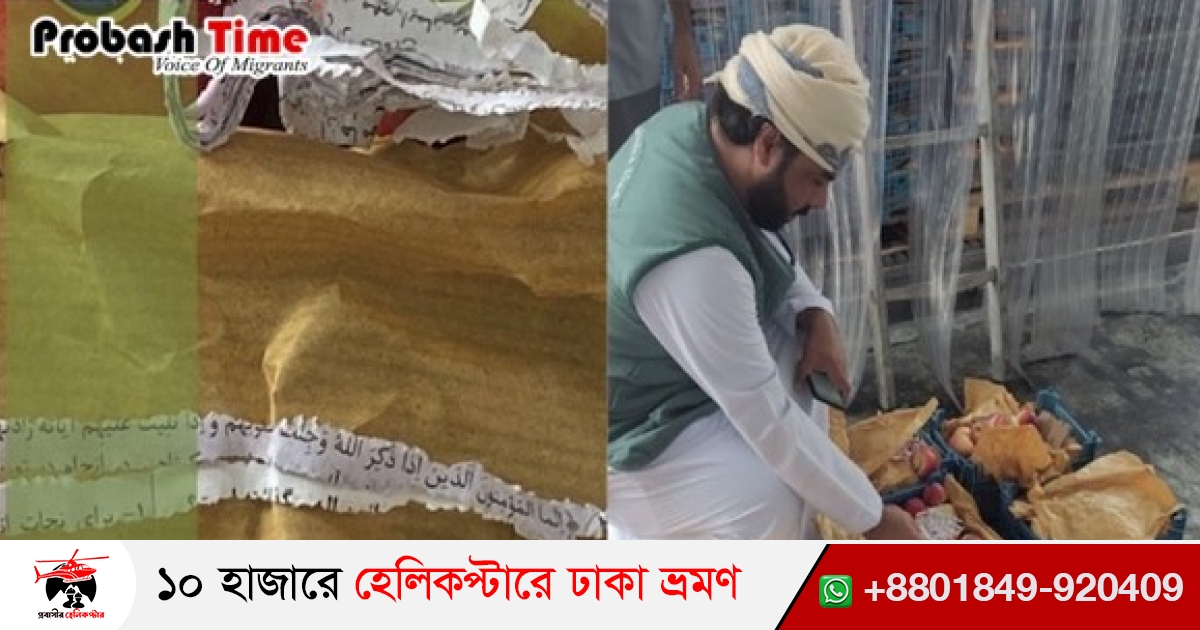 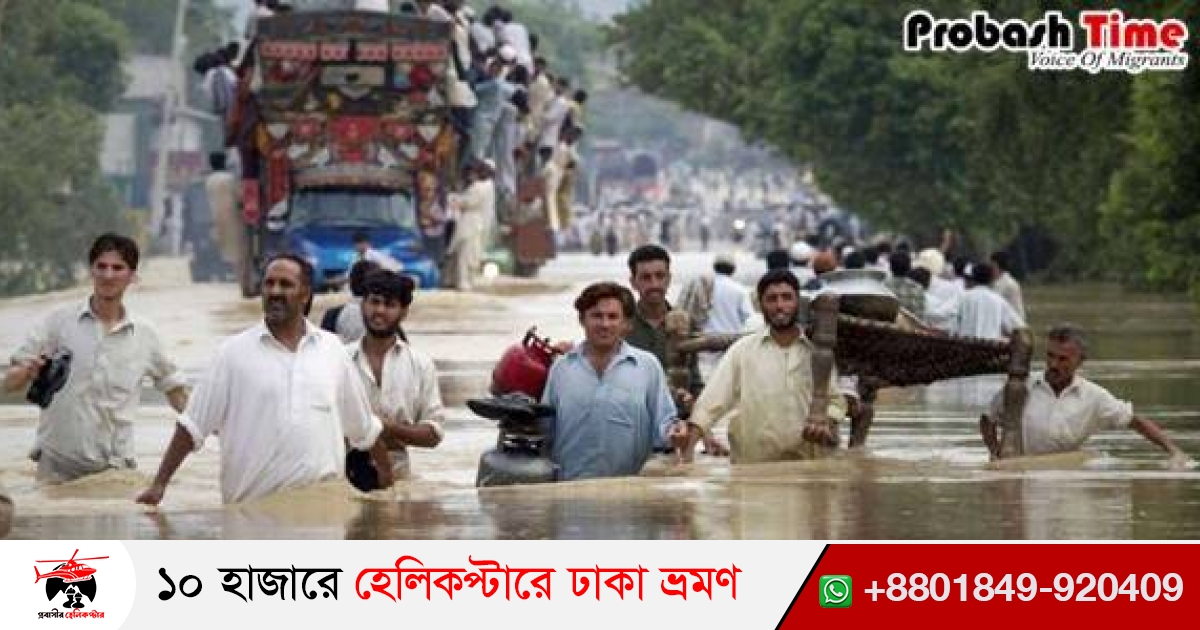 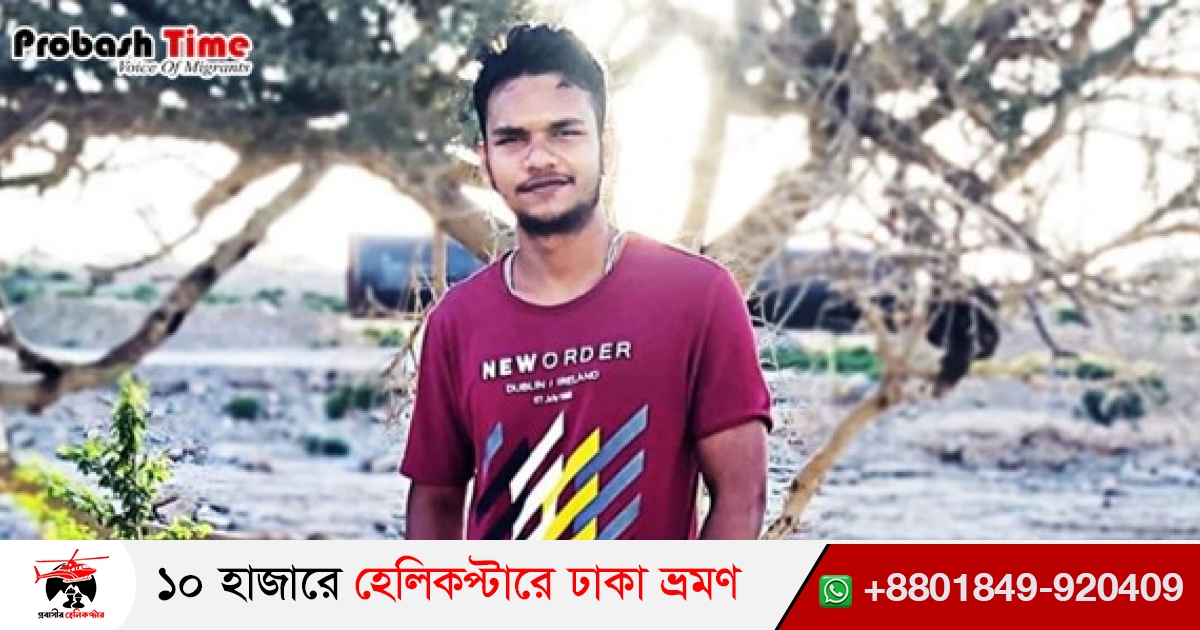 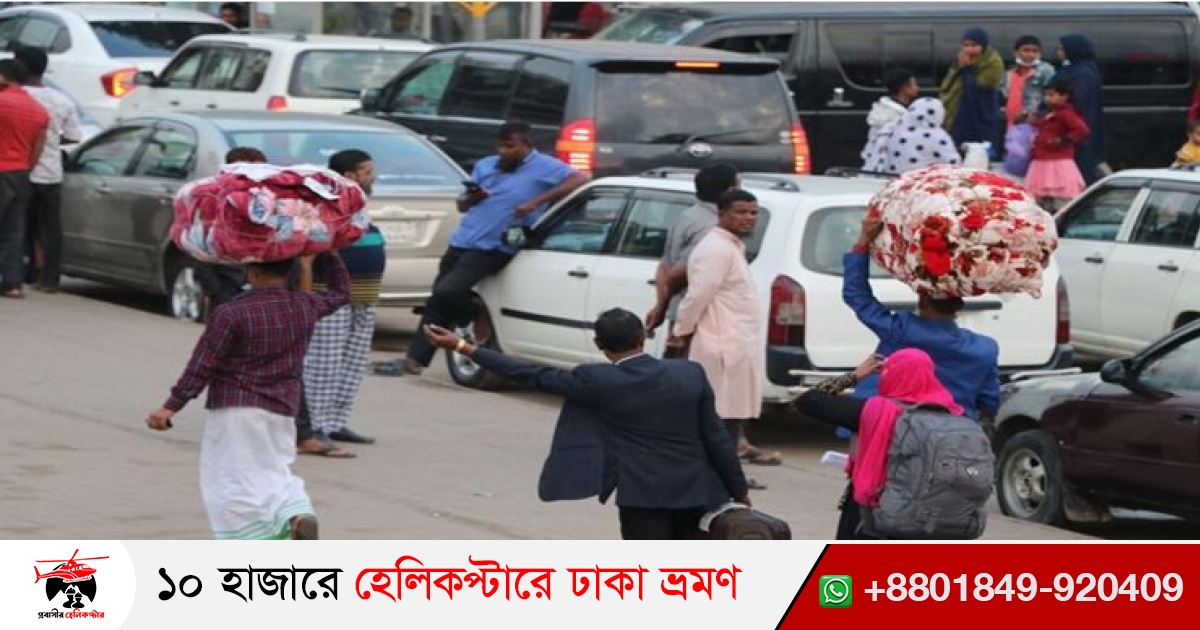 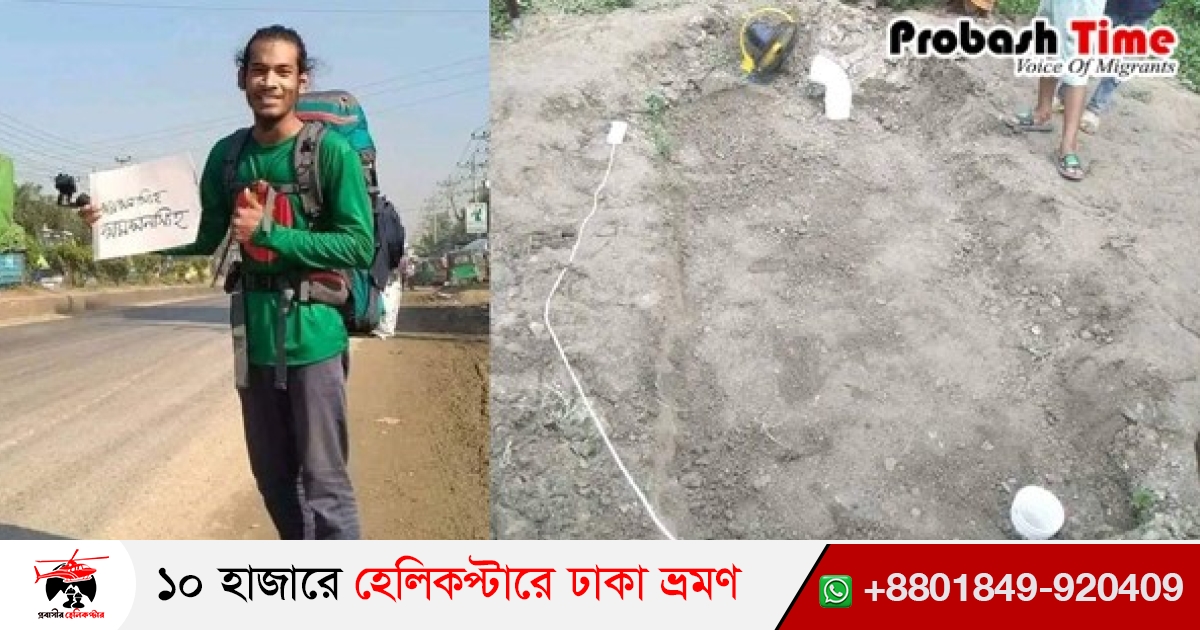